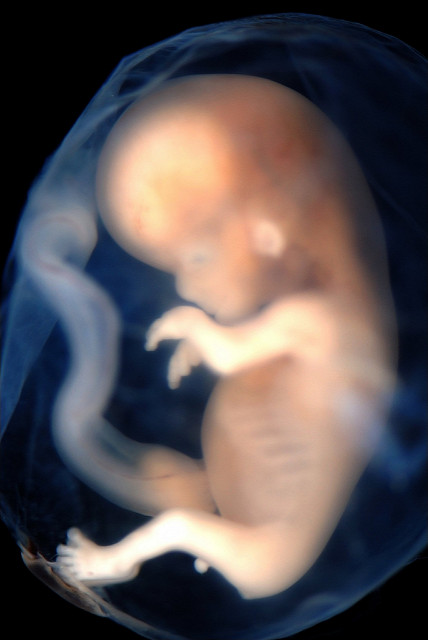 On January 27, 1945, the Auschwitz concentration camp, the largest of the Nazi death camps, was liberated by the Russian Red Army. The complex of more than 40 concentration and extermination camps was located in occupied Poland during World War II, built to systematically kill millions of people the Nazis considered “subhuman.”

The United Nations General Assembly designated January 27 as International Holocaust Remembrance Day in 2005, following the 60th anniversary of the end of the Holocaust. This date on the Gregorian calendar is recognized in many nations around the world, including in Israel where the UN initiative originated. The observance is in addition to Yom HaShoa, Holocaust Remembrance Day, on 27 Nisan (this year on May 1, 2019) on the Jewish calendar.

International Holocaust Remembrance Day was created to draw awareness to this act of genocide, to counter the spreading denial of the Holocaust as a historic event, and to “reassert our commitment to human rights.”

Reaching that last goal, stated clearly in a message by Secretary General Ban Ki-Moon in 2008, has been largely unsuccessful in the United States. Genocide in my country continues every day at an alarming rate as innocent children are murdered with the blessing of our legal system. The awful tragedies of the Holocaust have apparently taught us nothing.

Today is a day to stand against the horrific murders of abortion and stand for the right of every human being to live. Unborn children are not “subhuman.”  I pray that one day we will observe a Holocaust Remembrance Day here in the United States of America to commemorate the day that the state-sanctioned extermination of our children ceased.

My lovely wife, Jayne, composed this poem in 2012. This family and this child, though fictional, represent real-life families of that era. Some survived; many did not. That was then, and we must not forget. It is time to end the current Holocaust now. 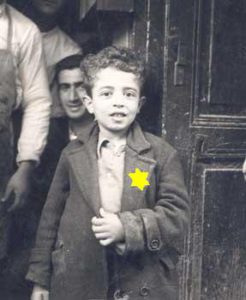