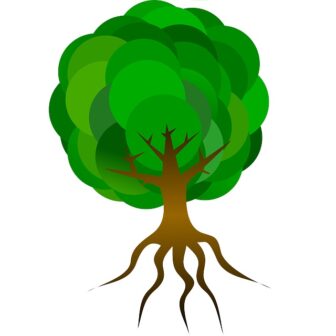 1 thought on “Hebrew Roots and Christianity”